Languages
Home » WHAT IS CBD? 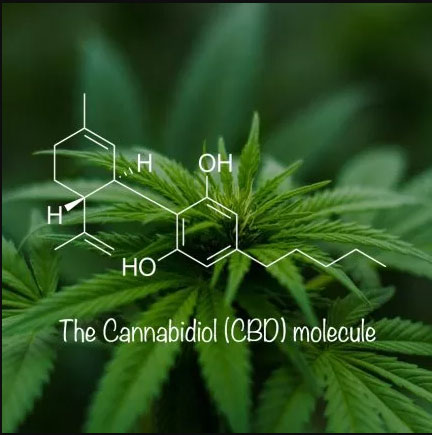 Cannabidiol (CBD) is a naturally occurring compound found in the resinous flower of cannabis, a plant with a rich history as a medicine going back thousands of years. Today the therapeutic properties of CBD are being tested and confirmed by scientists and doctors around the world. A safe, non-addictive substance, CBD is one of more than a hundred “phytocannabinoids,” which are unique to cannabis and endow the plant with its robust therapeutic profile.

CBD is closely related to another important medicinally active phytocannabinoid: tetrahydrocannabinol (THC), the compound that causes the high that cannabis is famous for. These are the two components of cannabis that have been most studied by scientists.

Both CBD and THC have significant therapeutic attributes. But unlike THC, CBD does not make a person feel “stoned” or intoxicated. That’s because CBD and THC act in different ways on different receptors in the brain and body.

CBD can actually lessen or neutralize the psychoactive effects of THC, depending on how much of each compound is consumed. Many people want the health benefits of cannabis without the high – or with less of a high.

The fact that CBD is therapeutically potent as well as non-intoxicating, and easy to take as a CBD oil, makes it an appealing treatment option for those who are cautious about trying cannabis for the first time.

Many people are seeking alternatives to pharmaceuticals with harsh side effects – medicine more in synch with natural processes. By tapping into how we function biologically on a deep level, CBD can provide relief for chronic pain, anxiety, inflammation, depression and many other conditions.

Extensive scientific research – much of it sponsored by the U.S. government – and mounting anecdotal accounts from patients and physicians highlight CBD’s potential as a treatment for a wide range of maladies, including (but not limited to): 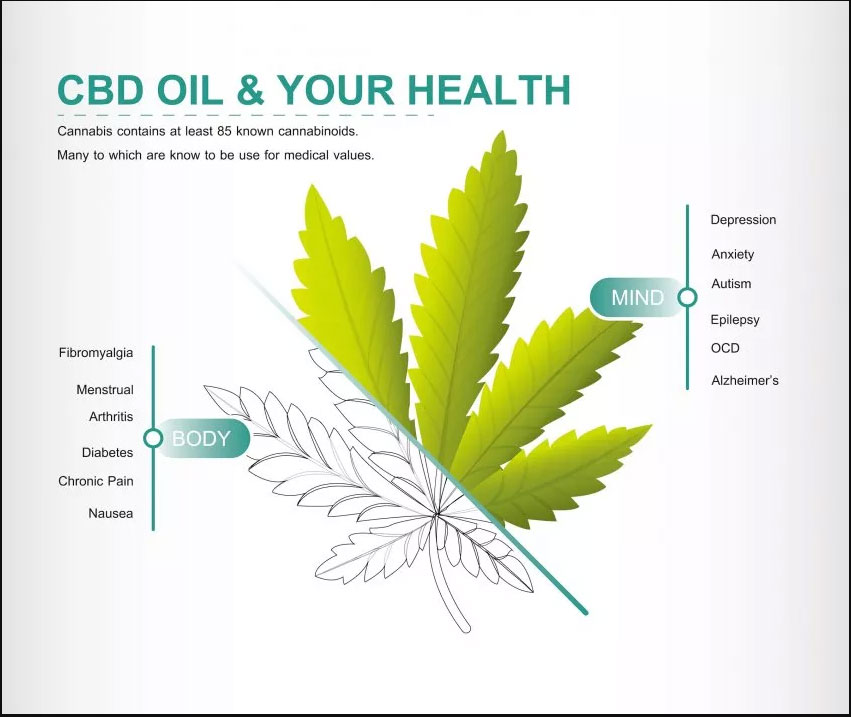 CBD has proven neuroprotective effects and its anti-cancer properties are being investigated at several academic research centers in the United States and elsewhere. A 2010 brain cancer study by California scientists found that CBD “enhances the inhibitory effects of THC on human glioblastoma cell proliferation and survival.” This means that CBD makes THC even more potent as an anticancer substance. Also in 2010, German researchers reported that CBD stimulates neurogenesis, the growth of new brain cells, in adult mammals.

HOW DOES CBD WORK?

The discovery of the endocannabinoid system has significantly advanced our understanding of health and disease. It has major implications for nearly every area of medical science and helps to explain how and why CBD and THC are such versatile compounds – and why cannabis is such a widely consumed mood-altering plant, despite its illegal status. 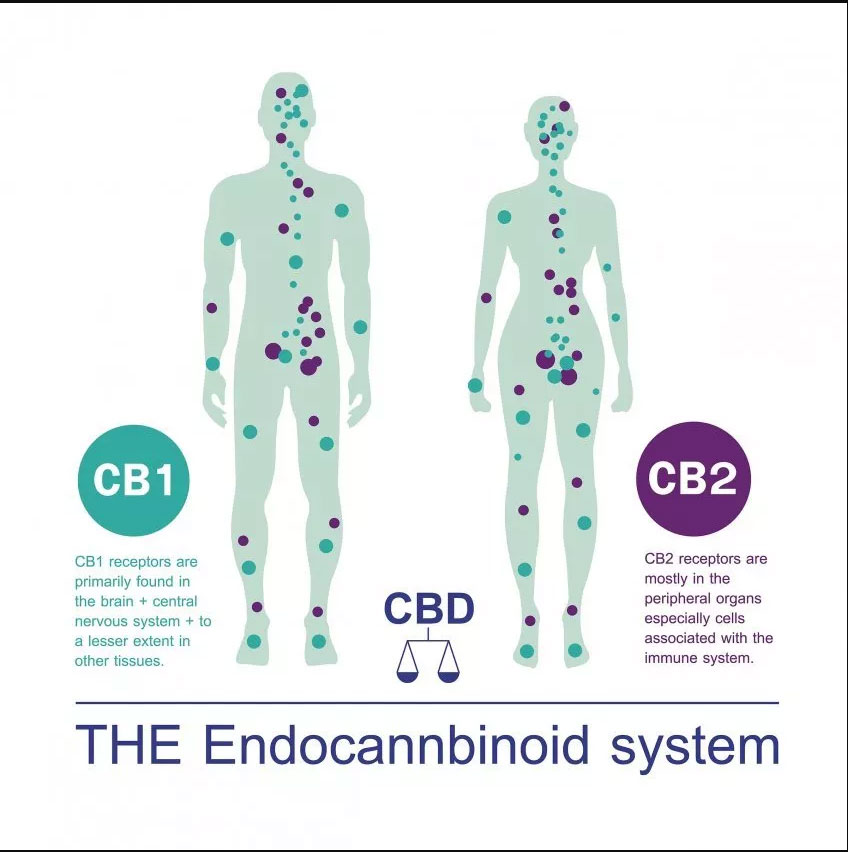 In a word, disease.

Cutting-edge science has shown that the endocannabinoid system is dysregulated in nearly all pathological conditions. Thus, it stands to reason that “modulating endocannabinoid system activity may have therapeutic potential in almost all diseases affecting humans,” as Pal Pacher and George Kunos, scientists with the U.S. National Institutes of Health (NIH), suggested in a 2014 publication.

There’s a lot of excitement about the healing potential of CBD – with good reason.

But it wasn’t until June 25, 2018, that the U.S. Food and Drug Administration (FDA) recognized cannabidiol as a real medicine by approving Epidiolex, an almost pure pharmaceutical CBD formulation, as a treatment for two severe pediatric seizure disorders, Lennox-Gastaut syndrome and Dravet syndrome. 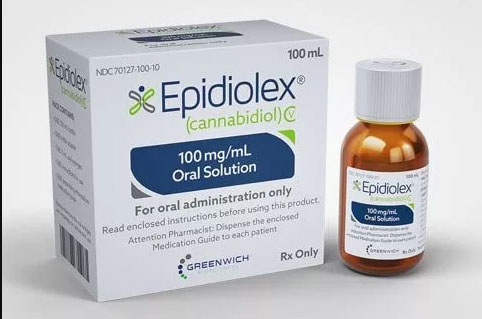 This was the first time since the peak of the reefer madness era 80 years ago – when “marihuana” became a crime instead of a cure — that the federal government had given an official thumbs-up for a cannabis-derived product.

In response to the FDA’s historic decision, the Drug Enforcement Administration (DEA) announced in September 2018 that it had removed Epidiolex from Schedule I classification, a category reserved for dangerous drugs with no medical value. Henceforth, Epidiolex would be considered a Schedule V drug, the least dangerous designation under the Controlled Substances Act.

But the DEA kept cannabis and CBD itself on Schedule I as an illegal narcotic. In the world according to Uncle Sam, pharmaceutical CBD is officially the only good cannabinoid while the rest of the plant remains an ‘evil’ weed.

Given CBD’s reputation as a popular, artisanal remedy, one would think that Epidiolex would command a lot of “off label” attention. After all, physicians often prescribe pharmaceuticals off label to treat conditions that were not the actual focus of clinical trials. But the costly price tag for Epidiolex (more than $30,000 annually) precludes off label prescribing as well as affordable access for tens of millions of Americans without health insurance.

CBD oil products and flower with varying levels of THC and CBD are also available for smoking or vaping at cannabis dispensaries in states that have legalized the herb for therapeutic use.

In response to massive consumer demand, a huge, unregulated market in CBD oil products reached a critical mass in 2018. A surge of consumer interest in all things CBD was suddenly newsworthy with hosanas of praise coming from athletes, film stars, soccer moms, and parents of desperately ill children.

CBD oil has been touted as a curative for the sick and a preventive for the healthy, an all-purpose palliative for pets as well as people of all ages.

But along with a growing awareness of cannabidiol as a potential health aide, there has also been a proliferation of misconceptions about CBD and cannabis therapeutics.

WHAT ABOUT CBD FROM HEMP?

What began as a grassroots populist rebellion against cannabis prohibition would morph into a multibillion-dollar market catalyzed by the rediscovery of CBD as a wellness option. CBD oil is red hot and it seems that everyone – do-gooders as well as profiteers – wants a piece of the action. 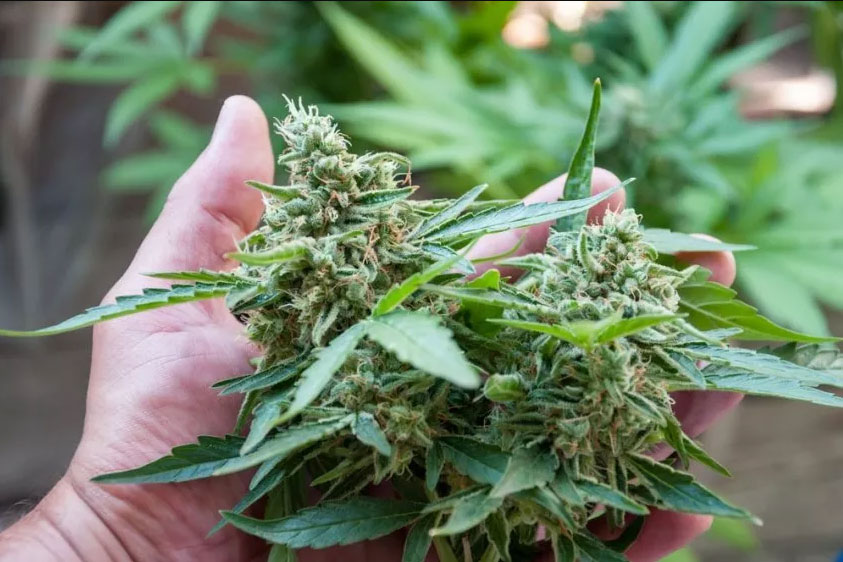 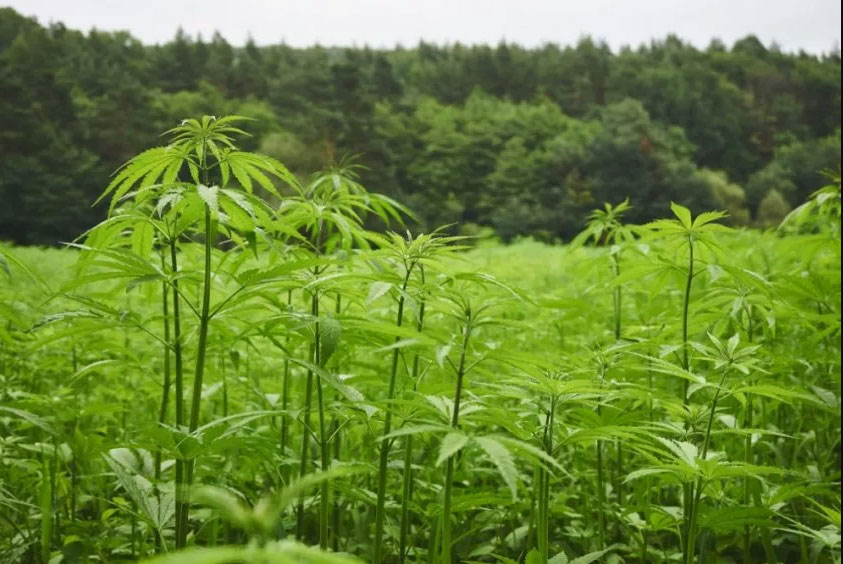 CBD has also catalyzed the rebirth of the U.S. hemp industry, which lay dormant for decades because of drug war politics. The 2018 Farm Bill includes a provision that legalizes the cultivation of hemp (cannabis with less than 0.3 percent THC) in large part because of the popularity and driving economic force of CBD.

Growing hemp is now a legitimate agricultural enterprise in the United States. But extracting CBD-rich oil from hemp biomass and marketing CBD oil concentrates and isolates for ingestion and inhalation steps on Big Pharma’s toes and is frowned upon by the DEA and the FDA.

Legalities aside, hemp-derived cannabidiol is just a mouse click or a phone tap away for anyone willing to roll the dice and purchase CBD oil products that are manufactured with little regulatory oversight.

The upside of all this is easy access to CBD oil; the downside is inconsistent quality.

Many hemp-derived CBD oil products are mislabeled as to cannabidiol and THC content. And poorly processed CBD oil may be tainted with toxic solvent residues, pesticides, corn syrup, artificial flavors and colors, and other contaminants.

Fortunately, good quality CBD oil products are also available for the conscientious consumer – the label reader, the brand researcher – who understands that cannabis and CBD are best used as part of a healthy lifestyle.

CBD, Athletes and the Future of Sports Recovery
What Is CBD? An Introduction To CBD (Cannabidiol)