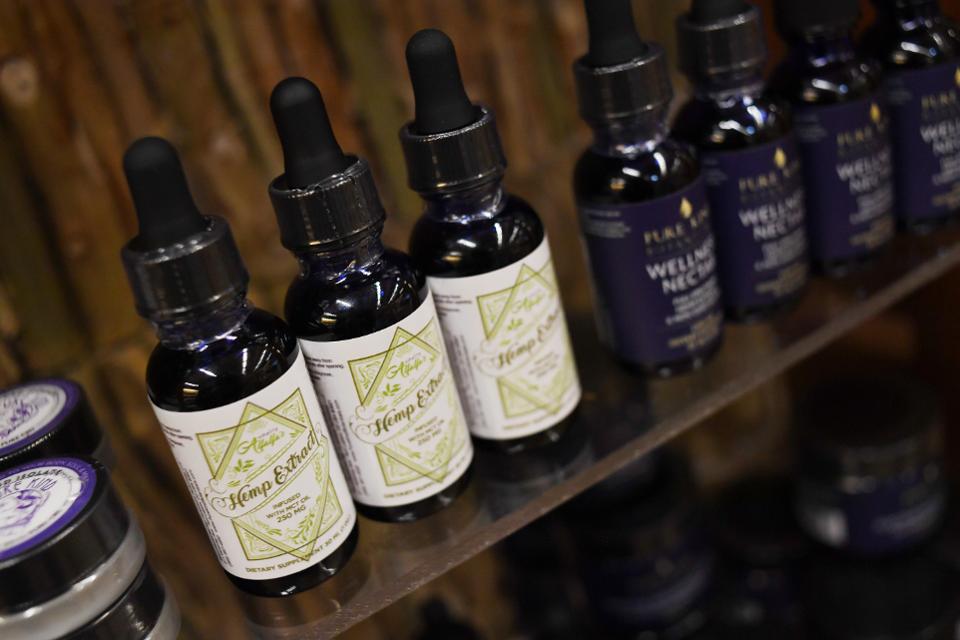 An Indiana man was overwhelmed with emotion this week when a county court dismissed his case.

Mamadou Ndiaye was facing jail time and a $1,000 fine for marijuana possession. But Ndiaye possessed only CBD oil – a substance that was legalized by the state legislature last month. Thanks to the new CBD law, the prosecutor and judge both decided to dismiss the case.

“This is the best day of my life,”he told WTHR, which has been reporting on Ndiaye’s case and the confusion surrounding CBD laws in Indiana.

CBD, short for cannabidiol, is a compound found in cannabis that has gained prominence in recent years for its therapeutic properties. Cannabis advocates have hailed the cannabinoid for its promise in combating seizures, anxiety and myriad other ailments. CBD is “the new ‘it’ drug,”. It’s a “rapidly rising star for its capacity to deliver mental and physical benefits,” according to Quartz.

But contrary to what these articles suggest, CBD products are not “legal in all 50 US states.” If that were the case, why would Ndiaye be charged with a crime? Why would the Indiana police raid retailers selling the stuff? And why would the Indiana legislature take it upon itself to legalize CBD?

Many in the cannabis industry claim that as long as the CBD product contains less than 0.3% THC, it is classified as hemp under federal law and is therefore legal to possess and distribute. (WTHR commissioned a lab test for Ndiaye’s CBD oil — it had 0.00% THC.)

Is CBD Legal? The Legal Status of CBD in 2018
7 Benefits and Uses of CBD Oil (Plus Side Effects)