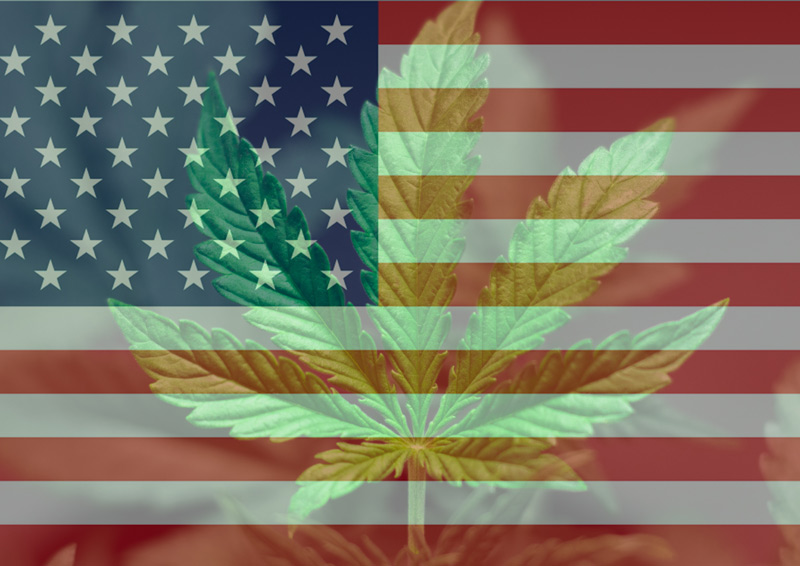 CBD is an abbreviation for cannabidiol which is a chemical compound found naturally in the cannabis plant. It contains untraceable amounts of tetrahydrocannabinol (THC), the principal psychoactive element in marijuana which means CBD will NOT get you “high.” In addition, you will not fail any drug tests since these tests do not detect such low levels of THC. Over the past four decades, there have been numerous studies conducted that highlight the potential benefits of CBD.

Users of CBD have found that CBD products help them with a wide range of health problems such as insomnia, physical pain, and anxiety. CBD has also been studied for its anti-seizure properties and its ability to combat brain damage caused by opioid addiction. Currently, the Food and Drug Administration (FDA) is in the process of approving a CBD-based epilepsy medication which will make it the first cannabis-derived prescription medication in the United States.

While the popularity and overall acceptance of CBD have skyrocketed in recent years, state laws on CBD vary widely. The most important factors determining CBD legality are whether it is derived from hemp or marijuana and if it is produced by a state-licensed grower.

Even though hemp contains virtually no THC, the answer to the question, “Is hemp oil legal?” is not that simple. As of 2019, CBD derived from hemp is legal nationwide at the federal level. This includes all hemp-derived CBD products like oils, edibles, and ointments. However, some states have laws on CBD from hemp that are restrictive. In some states, CBD derived from marijuana is completely legal; but in most states, its legality depends on a number of different factors and conditions.

Where is CBD Legal?

There are currently ten states where cannabis is entirely legal for medicinal and recreational use. If you live in one of these ten states, you can use CBD that comes from hemp or marijuana. These states are Alaska, California, Colorado, Maine, Massachusetts, Michigan, Nevada, Oregon, Vermont, and Washington.

As of 2019, there are only three states with restrictions on all cannabis and cannabis-derived products. These are Idaho, Nebraska, and South Dakota. Even though hemp is likely to become more accessible in these territories soon, if you are in one of these states, it is crucial that you know how hemp-derived CBD extracts are treated.

As mentioned before, state laws related to CBD vary significantly. If you are not sure about your state’s laws, navigate through our map to learn more.

The Agricultural Act of 2014, more commonly known as the 2014 Farm Bill, opened up new doors for the hemp industry by legalizing some cultivation activities that have since allowed the industry to grow in unprecedented ways.

Following the success of various pilot programs made possible by the 2014 Farm Bill, hemp is now widely accepted by the public and most lawmakers. In 2018, the US Senate introduced The Hemp Farming Act in its version of The 2018 Farm Bill. Among other things, the act sought to make hemp an agricultural commodity, give states the power to oversee hemp production, and take away the Drug Enforcement Administration’s (DEA) authority over hemp.

The 2018 Farm Bill was signed into law in December 2018, effectively legalizing hemp at the federal level by removing it from the federal list of controlled substances and classifying it as an agricultural commodity. As a result, CBD from hemp is legal nationwide. The Hemp Farming Act, included in the 2018 Farm Bill, is considered the most important victory in the history of the hemp industry in the United States.

Courtesy Disclaimer:
*The legal landscape around CBD is unclear and changing rapidly both at the Federal and State level. The information on our website and any other communication regarding legality which you may receive from any representative of Green Roads is for informational purposes only and not for the purpose of providing legal advice. You must make your own judgment regarding whether you should purchase CBD in your jurisdiction. You should contact your attorney to obtain more specific guidance.*

What is CBD? Effects, Benefits and Legality
Is CBD Legal? The Legal Status of CBD in 2018